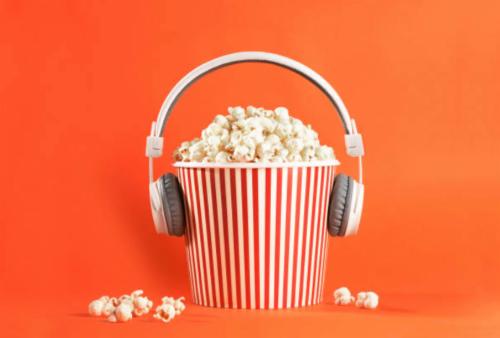 Create your own Film score -by Georges Bloch -CANCELLED!!!

In Film, any sound can be used as music, become part of the film score. In this workshop, you will try to create a basic film score from scratch: download and find your way around a free music software, record sounds and digitally modify them until they're best suited to the atmosphere of your film, compose a basic track to underline the emotions of the film.

Requirements: basic knowledge of an editing software (Premiere, Da Vinci etc.) and bring your own computer.

Georges Bloch, composer and researcher, graduated in engineering before studying composition in U. C. San Diego (Ph. D. in 1988). His compositions revolve around three centers of interest: music and space, interaction and collaboration with other artists, notably filmmakers. Because of his interest for singing and opera, he has been linked to music-theater productions as well as studies in film music. He organised several ciné-concerts with early talkies, also playing with the soundtrack. An Associate professor at Strasbourg University, he has been instrumental in developing Tonmeister cursus in France. As a researcher associated to Ircam in Paris, he one of the so-called OMax-Brothers, developing and using tools for computer-assisted improvisation.